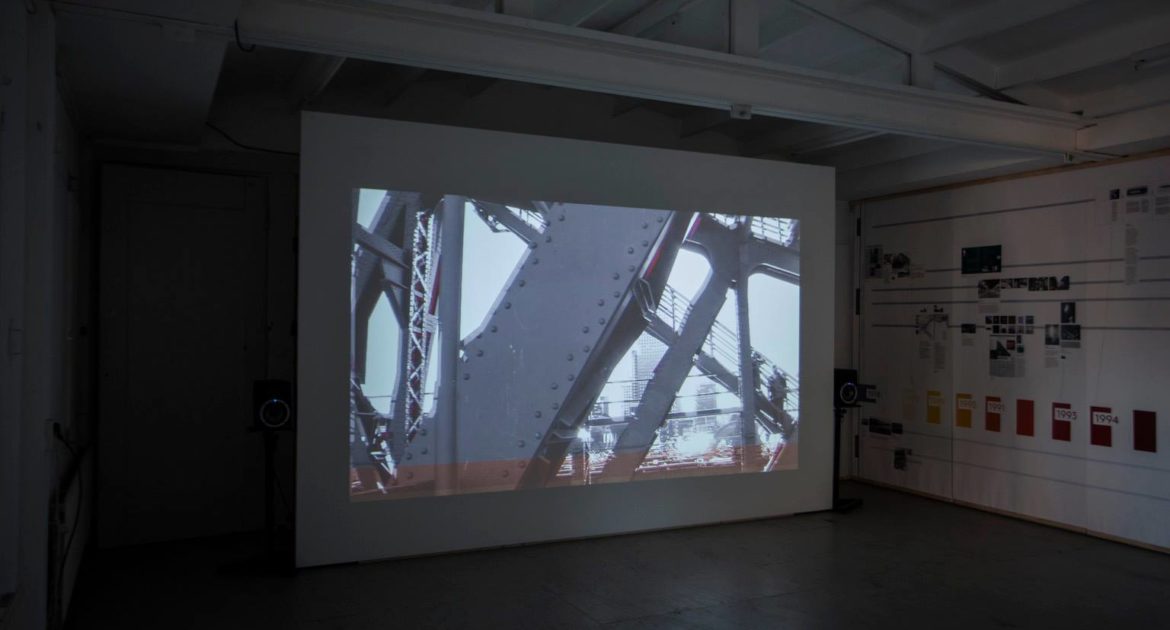 Already now, Holland shows the whole world how to exist in the struggle and cooperation with the changing climate and new problems of civilization. There should not be a war of all against all, wars with each other, humanity should not spend its resources on new weapons – humanity must spend its resources on building the future now, today. In the future, problems will not disappear. There will be new problems. The new world, the world of the future, is the continuation of the Biblical story. The story of Cain and Abel remains. The history of the Flood is always close.

The project will be on the exhibition of Vladimir and Maya from October 19 to November 10, 2019 in Pulchri Studio (The Hague).
We are now making a new project “Holland”. In 2016 and 2017, we were taking photos and video in the port of Rotterdam and nearby, in the South and North Holland. 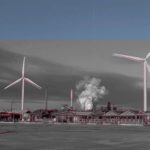 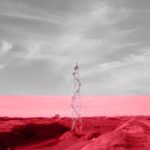 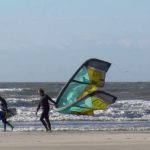 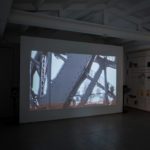