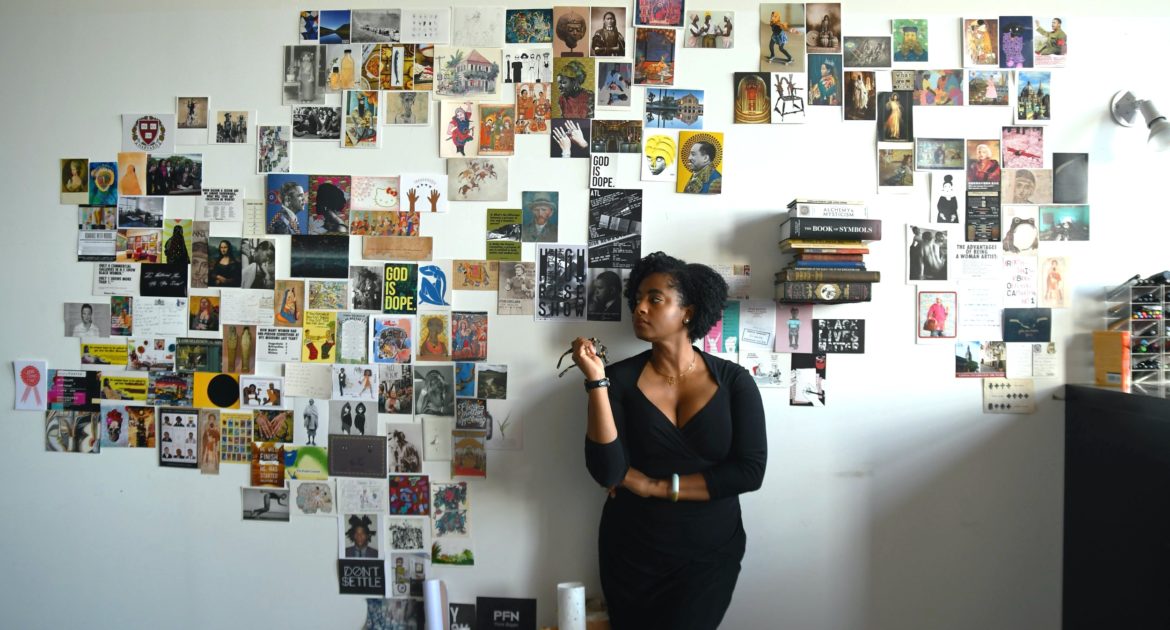 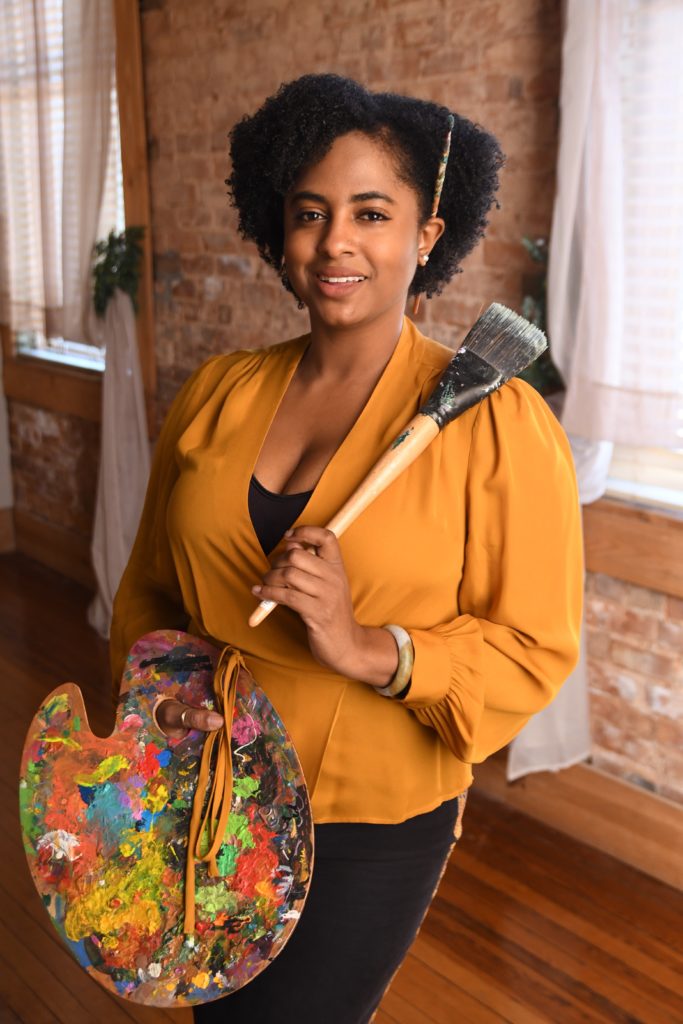 Ré Phillips is a multidisciplinary artist from Atlanta, Georgia, USA. The stories that compromise her art work address global questions that are central to our human experience. During her tenure as a resident, she will lay the groundwork for the production of a new series of miniature paintings and clay objects inspired by the contribution of the African Diaspora to Dutch culture (16th century-present). 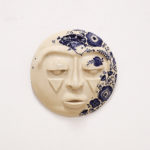 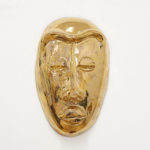 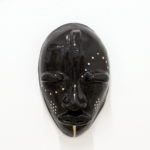 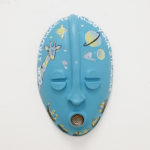 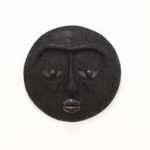 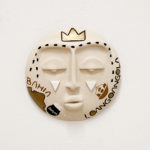 Black Gold is a collection of ceramic objects by artist Ré Phillips that visualizes the Dutch Black Atlantic during the height of the Netherlands’ 17th & 18th century empire. Phillips, who describes herself as a storyteller, approaches this migration story from a deeply personal lens and weaves together historical narratives with bright colors, high gloss shine, and funky textiles.

The work, which includes African masks and bowls sculpted from clay, depicts the Dutch empire in Africa and contemplates the experiences of both well-known and little-known colonies controlled by the Dutch West India Company and the Dutch East India Company: Ghana, Namibia, South Africa, Loango-Angola, and Senegambia.

In addition to exploring the Netherlands’ colonial trading posts in Africa, the work also incorporates material culture that emerged from its massive trading empire and questions its afterlife on the Continent. For example, how did the Java-inspired Dutch fabric (Vlisco) created over 170 years ago in Helmond evolve to become ‘African’? What does the country Togo have to do with it? Can we consider Dutch wax print ‘African’? Or is it still Dutch? Or perhaps has it now taken on a life of its own?

Through the eyes of seven contemporary and reimagined African masks, Phillips encourages its onlookers to peer into the colonial past to contemplate African futures. Ultimately, she hopes to alchemize these socio‐political narratives into works of beauty, hope, and fascination, for both the viewers and herself.