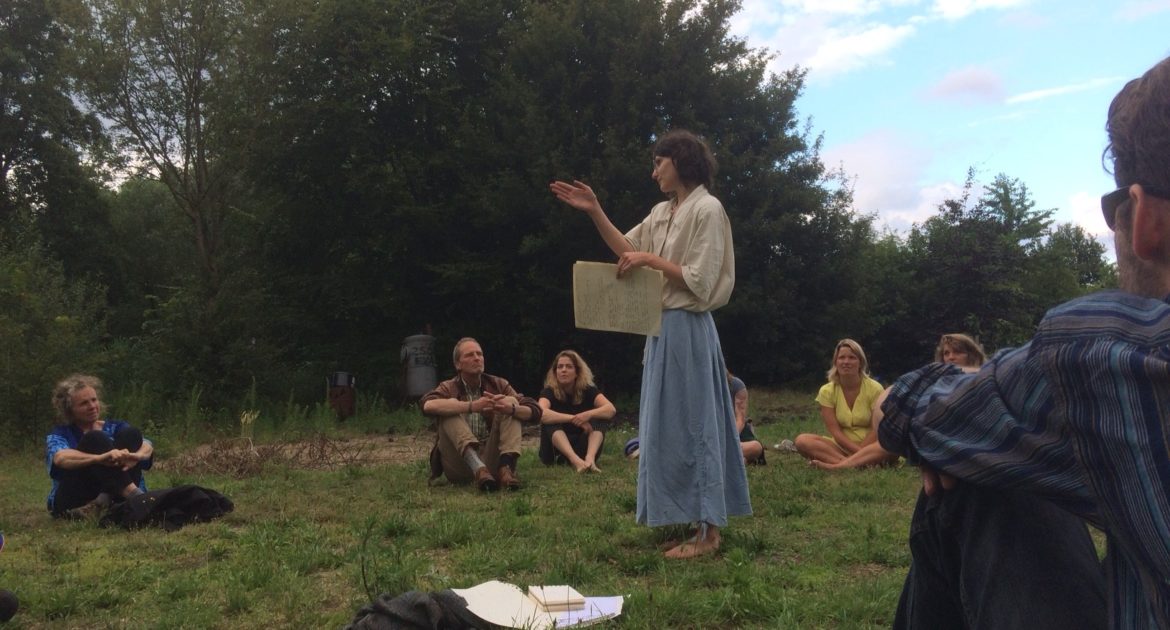 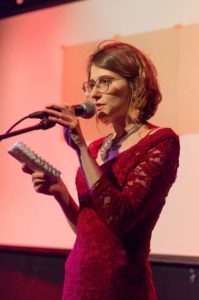 Meer (Anastasia Osoianu) creates poetry, visual and cinematic artworks at the juncture of disciplines, media, polarities of gender and cultures, intimacy and publicity.
She was born and grew up in a country on the eastern border of Europe – Moldavia. In 2018 she began performing on festivals and spoken word stages in Netherlands and abroad.
Through combining writing, lens-based and performative means – her work examines evolution and archaic (emotive) aspects of human body,  fluidity of identities from personal and political perspectives, embodiment and interaction of species with/in their environment. 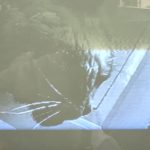 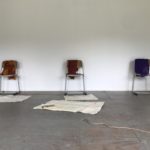 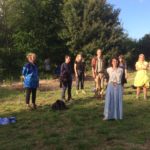 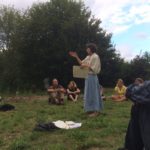 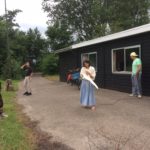 Anastasia’s residency resulted in several creations, including the co-production of a music “demo” video  together with Eugèniu Cornitel, and other collaborations with the residents of Nieuw en Meer including non-human species, as well as in the final exhibition which included a series of “exhalations”- performances, an interactive sound- and video- setup and a photo-gallery. The aim of this exhibition was to promote exploration and interaction within the space and spontaneous co-creation.