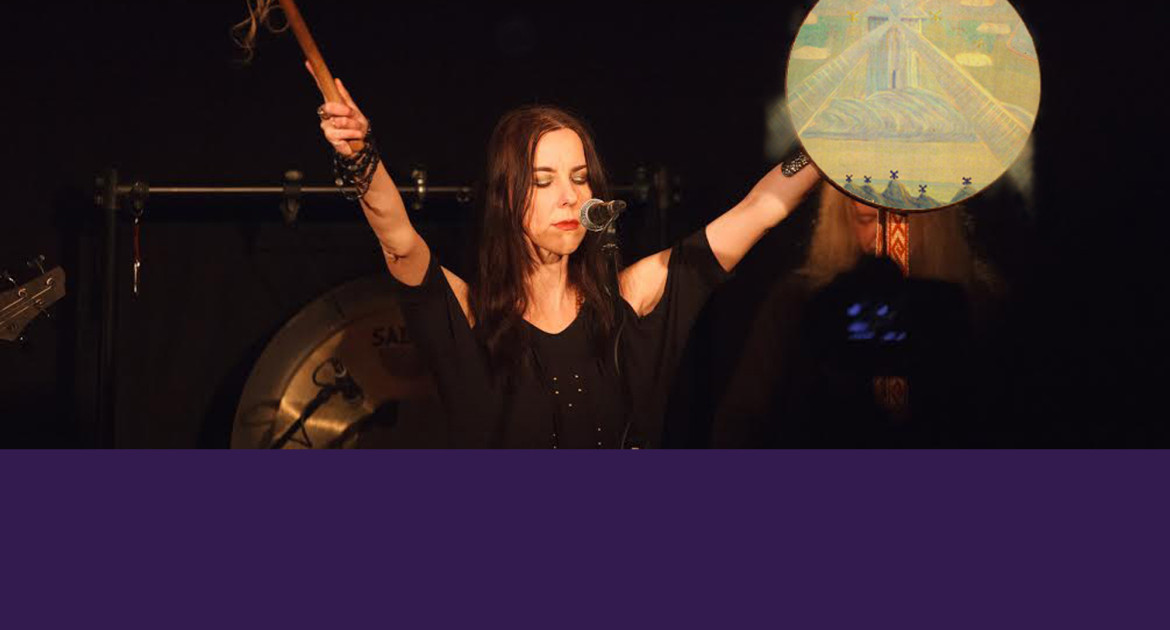 Rada & Ternovnik (the Blackthorn) biography
RADA & TERNOVNIK are a Russian band with an eclectic history of varied musical sounds dating back to the early nineties. The band’s frontwoman is a formally trained opera singer, a talent she leverages to give range to the dark, often psychedelic-influenced new folk sounds the band has come to be known for over the years.

The group has a varied discography that includes acoustic and electric folk, psychedelic and conventional rock albums, as well as one of the first Russian trip-hop records with their 1998 release ‘My love, my sorrow’. The band has released well over a dozen albums and continues to perform today, primarily as a three-piece live act.