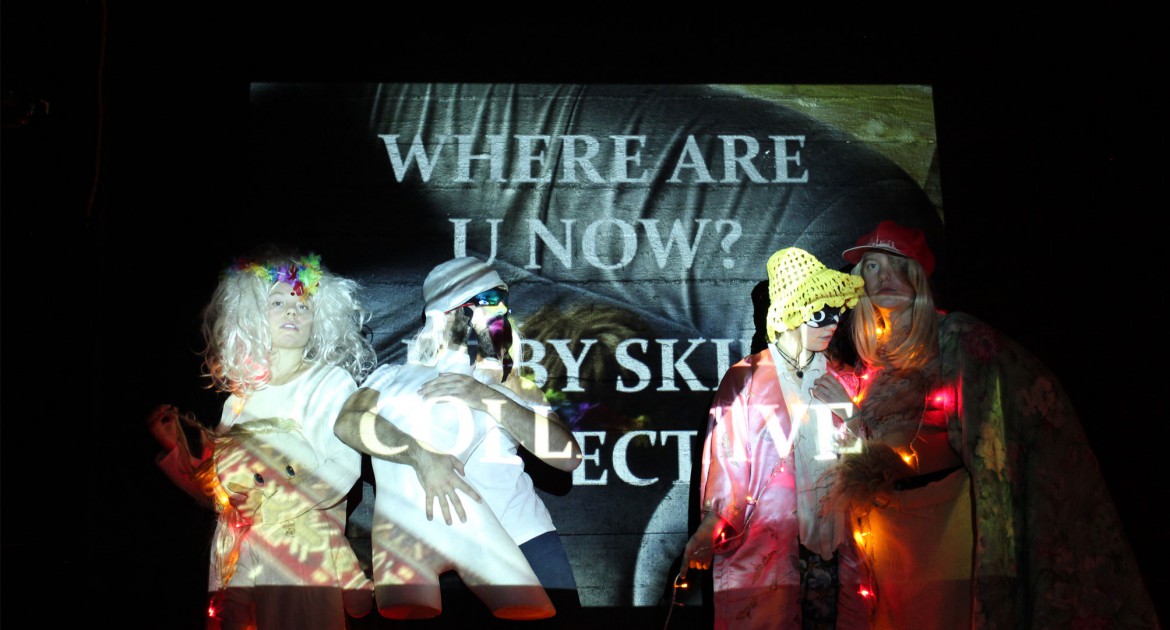 Tex Hobijn (born in the Netherlands) grew up in a creative scene in Berlin in the 90’s after which she started a pre-education at the National Ballet Academy in Amsterdam when she was 11 years old. Here, she was taught how to strictly discipline her body within the confines of classical ballet. Strong influences in her search outside the classical world were workshops at ImPulsTanz and Ponderosa.

She started a Bachelor Degree Dancer/Maker through which she came to realize that all the knowledge she was gaining amassed to an over awareness of her body’s antennae. Due to this she got drawn to researching how to create a practice that enables adults/professional dancers to be inspired by child’s play and cultivate a playful body. She found fascination in children their rough motoric skills and occasional inability to communicate, considering that there is less self-awareness and consciousness.

In her work she is often dealing with the constraints and hierarchy of techniques and institutions; thereby freeing herself and finding an unprejudiced perception, like that of a child. A playful approach is her response to the serious and often restricting classical techniques she was exposed to in her early years. Up until now she has been finding tools to develop practices (that may culminate in performance), in which she invites the audience to observe by sharing the motor and letting them see the “work” happening on stage. 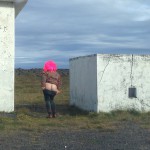 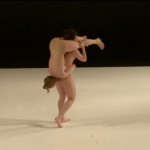 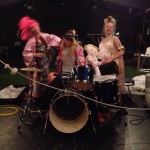 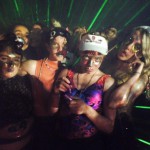 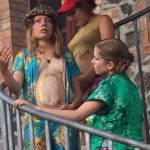