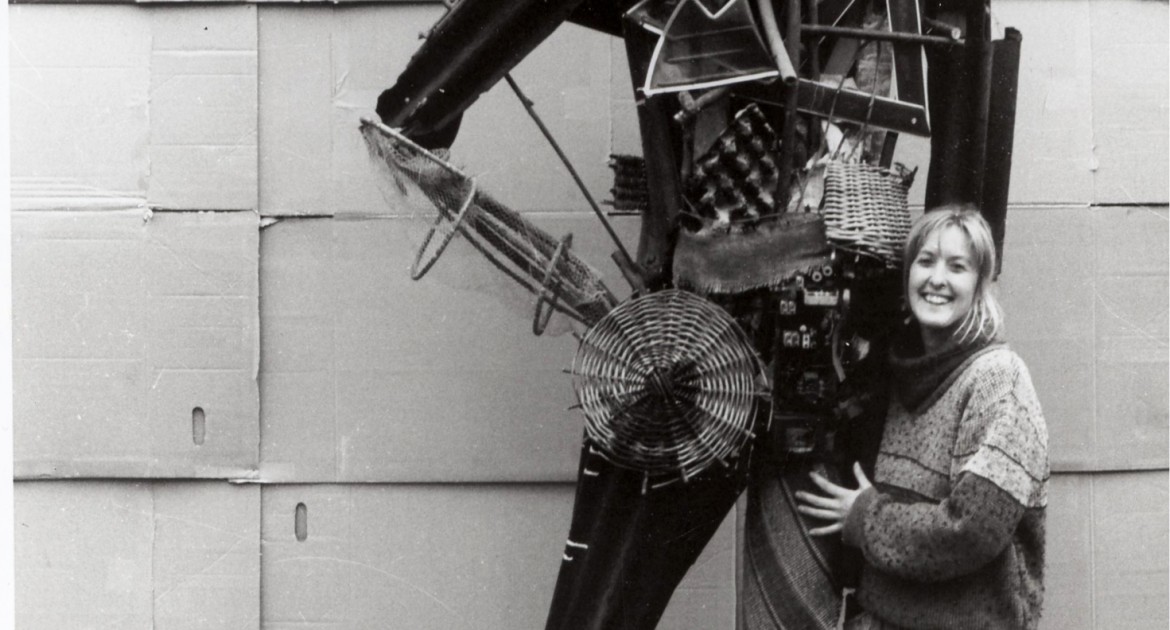 Elly Baltus, sculptress and medal artist. Graduated from the Gerrit Rietveld Academy, Amsterdam and received an MA in Fine Art from the University of Wales (Cardiff). Winning the Grand Prix from FIDEM in Tampere 2010 for medal art brought international recognition and acclaim. Medals are now exhibited all over the world, are bought by collectors and are to be found in major museums across the world.

The medals are characterised by an innovative fusion of electronics and multimedia with classical techniques as bronze casting.

The criteria defining a medal are, that it is two-sided, circular, hand-held, can be reproducible and displays a love for the small scale. Text is often an essential part of a medal. Medal Art lies on the boundary between three dimensional and two dimensional work. It is an artistic form which exploits its ability to shift between tradition and experiment.

By the use of sound and moving images in medals, I question the very concept of the ‘medal’.

My sculptures are made from bronze. They are casts from assembled everyday objects, representing historical figures. They are erected in public places in the Netherlands and abroad or are present in private collections. 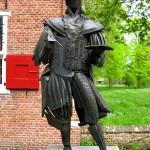 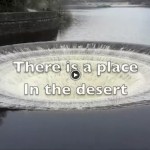 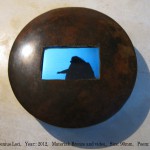 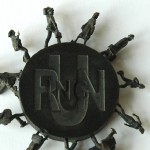 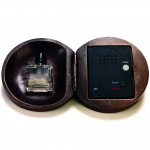